El Trains (Elevated Trains) which are running overhead and underground as a Subway in certain parts of the City.

Hopefully, everyone had a great New Year’s Eve and New Year’s Day celebration and are excited about 2014!

In the Chicago area, we have had the biggest accumulation of snow for the season so far putting down at least 8 inches of snow on the ground and we are expected to have snow all day today. This is a great time to remind folks and new comers to the Chicago land area of the Winter Parking Ban that’s in effect when 2 or more inches of snow is on the ground.

This parking ban is around most neighborhoods within the City of Chicago limits to allow the city crews access to major streets and to be able to clear the snow from the streets in a timely manner.

Violation of this could result in a parking violation to be issued (at least a $60-100 ticket) and possibly the towing or your vehicle and storage an impound lot which could result in a couple of hundreds out of your pocket.Video Jan 02, 8 36 01 AM

We recommend that you find a paid parking lot to park your vehicle in the City in order to avoid these fines and fees and consider taking public transit which might also save you some aggravation on the roads. 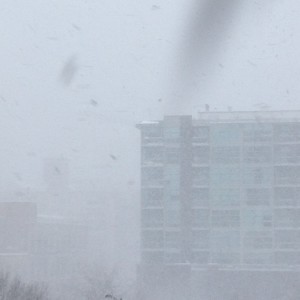 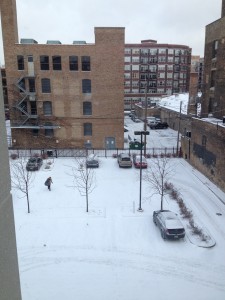